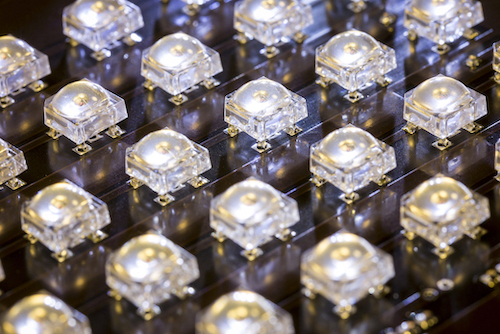 How many types of light indicators are there?

Light indicators, also called signalling lights, are signalling devices whose function is to indicate, by means of a light source, the operating or fault status of a specific application in which they are installed.

Light indicators: the materials used to manufacture them

Light indicators are made up of four main components, each of which can be made from different materials depending on their functionality and end-use. Let's take a look at them in detail and explore the materials available.

The light source can be an incandescent lamp, also known as a filament lamp, a discharge lamp, also known as a neon or fluo lamp, or a LED.
The incandescent lamp consists of a glass bulb, empty inside, containing a filament, and two metal pins. The light is generated by the filament, which becomes incandescent when voltage is applied.
The discharge lamp also consists of a glass bulb, two electrodes and two metal pins, but contains low-pressure neon gas inside. In this version of the source, light is generated by the two electrodes which become incandescent when voltage is applied.
Finally, the LED consists of a chip, coated with an epoxy resin, which is made up of two junctions made of different materials depending on the colour of the light to be emitted. Light is generated when voltage is applied and electrons pass between the two junctions.

The body of the warning device is generally made of plastic. In the case of applications where high resistance to various types of wear is required, metallic material is used instead. Brass can be used as a metal material, on which chromium or nickel surface treatments can be applied. A polycarbonate or filled polycarbonate can be used as a plastic material. For applications exposed to high temperatures, polysulphone, a material with excellent rigidity, is preferred, or nylon, which is particularly suitable for devices subject to chemical aggression such as grease or cleaning detergents.

The lens or diffuser

The lens is also made of plastic material: the choice between polycarbonate, polysulphone or nylon is made with the same logic used for the selection of the body material. However, the lens must have an adequate degree of transparency to allow optimal passage and diffusion of the light emitted by the source.

In the context of standard light indicators, connection refers to a cable, which may be PVC, silicone or silicone-glass. Or a quick-connect metal terminal such as a 6.3 x 0.8mm or 4.8 x 0.8mm male faston. 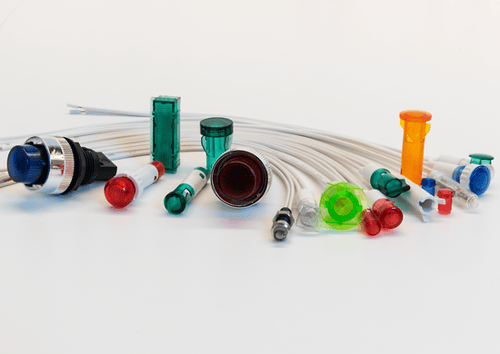 Its shape is similar to that of an incandescent or discharge lamp, but it consists of a transparent or coloured epoxy resin head inside which the LED chip is embedded. The connection to the circuit is via two metal pins. The chip consists of an anode (positive pole) and a cathode (negative pole): care must be taken with polarity when assembling the LED light indicator. This type of LED operates in direct current, applying a resistor with an ohmic value and wattage set according to the operating parameters such as the supply voltage. Alternating current operation can be achieved by adding a rectifier diode to the circuit, which can be placed in series or parallel with the LED.

This is an LED with two chips placed parallel to each other so that the positive pole of the first chip is at the negative pole of the second. The advantage of this LED is that it can operate in direct current regardless of the polarity of the circuit where it is inserted. This facilitates assembly as the operator does not have to check the position of the poles before proceeding with the assembly. It can also operate on alternating current without the need to add any rectifier diodes, saving on the components to be used in the circuit. 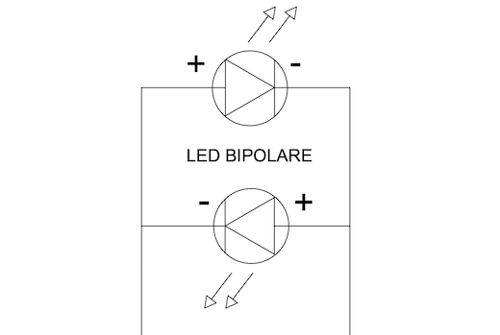 The SMD LED is small in size and the two metal pins are replaced by pads on the underside of the LED. It is assembled on an automated line where a pick & place machine picks it up from the coil and places it on a PCB, and then proceeds to the next stages of processing. Currently, research and development is focused on this model because of the advantages of using it. 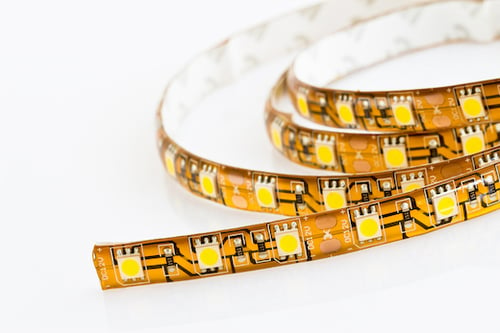 In many applications, the operator needs to understand if an emergency state exists that in the short or long term could compromise the operation of the application.
For this reason, light indicators are often used to indicate the alarm status or malfunction of a device. The source contained within the emergency light indicators must have a high intensity in order to allow the operator to see the emergency indication even at a certain distance from the control panel and in a lit environment.
In noisy environments, an acoustic alarm indication may not be perceived by the workers. The ideal solution is an acoustic warning light, which combines an acoustic and an optical indication.

In the SLIM product portfolio, there are various types of signalling units and panel light indicators suitable for many different applications in many different sectors.

Are you looking for a specific signalling component? Click on the button below and download the SLIM product catalogue free of charge. 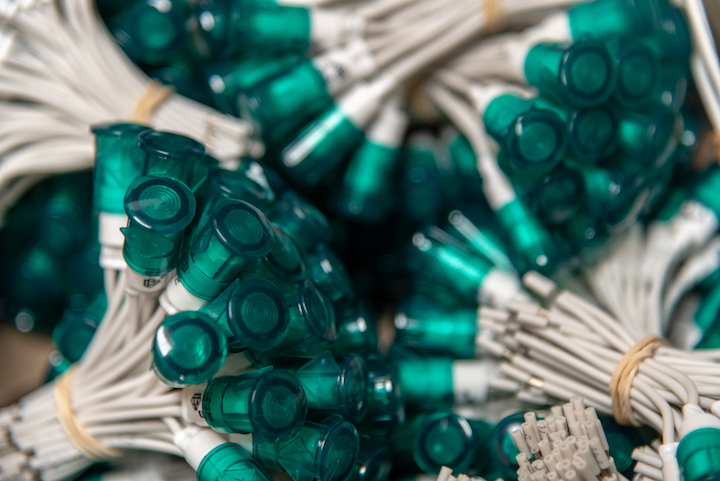 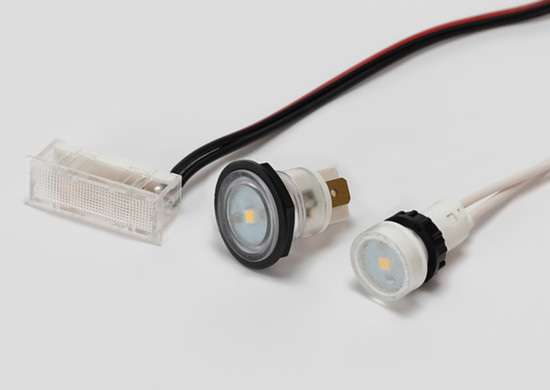 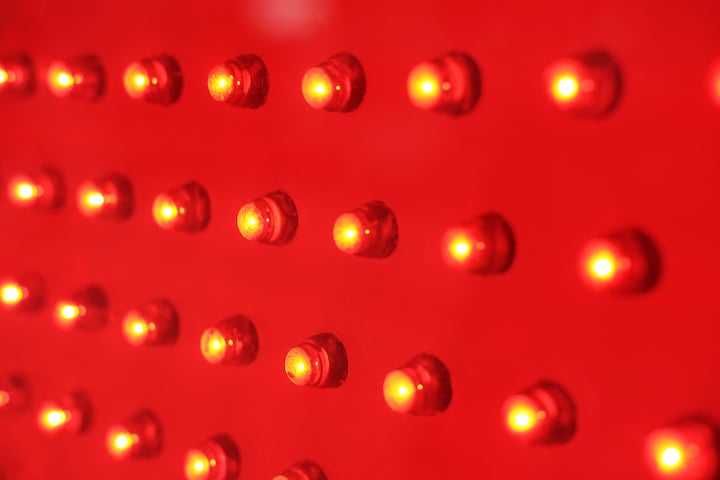 Indicator lights: all you need to know