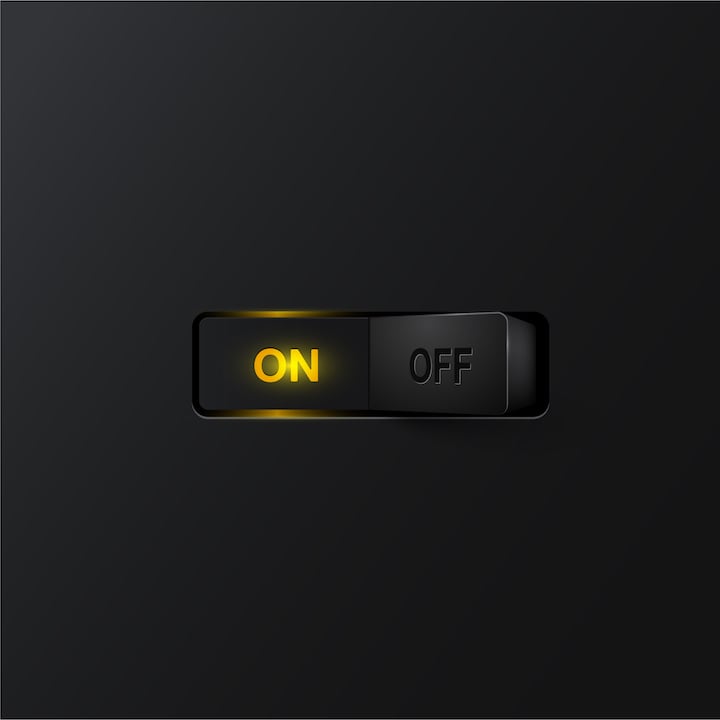 On-off switch: what it is and the existing types

When we talk about switches, diverters, inverters, change-over switches and push-buttons, we are referring to a series of commands which appear very similar, but which are quite different in terms of functionality.

Among these different types of commands, the switch allows the operator to intervene directly on the application by modifying its status, opening or closing a circuit.

The switches we are dealing with can be unipolar or bipolar. The unipolar switch opens and closes the phase contact, interrupting only one pole of the electrical connection. Unlike the unipolar switch, the bipolar switch is an electrical component that interrupts the current on both poles of the circuit, i.e. both the phase and the neutral. The on-off switch is most often marked with an O/I binary code symbol on the on/off switch of the device on which it is placed.

In this article we look at this type of electrical control in more detail:

Do you want to learn more about SLIM's products? Click on the button below and subscribe to our newsletter.

A control is defined as an on-off switch when its function is to open or close an electrical circuit in a stable manner. If the closing or opening occurs in a non-stable or momentary manner, we are talking about a momentary on-off switch or push-button on-off switch, more briefly called on-off push-button.
The push-button is used to open or close a specific electrical circuit in a momentary or non-stable manner. This means that opening or closing occurs as long as pressure is maintained on the button in question. In the case of the on-off switch, the button with the I/O marking is used to switch on or off any equipment permanently, until a new command is given. 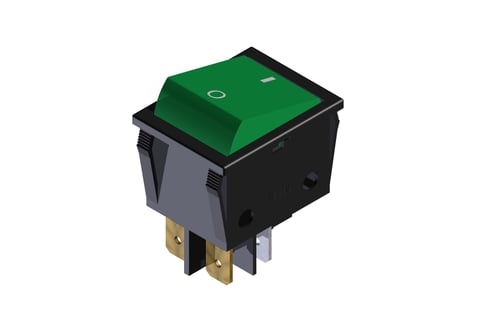 Specifically, the bipolar switch has the positions open and closed, while the push-button can be NO, normally open, or NC, normally closed. Push-buttons are defined as normally open when the application requires the button to be pressed to close the circuit. For example in work tools, such as a drill, which switches off as soon as the button is released. Normally closed is when, conversely, the application requires the button to be pressed to open the circuit. Just think of those applications with continuous operation that have a button that must be held down for the time interval in which you want to interrupt its operation.

The on-off switch, depending on its configuration, has a specific function: it can manage a light point, operate a household appliance or control an application.
In the case of the management of small currents, it is preferable to use the micro on-off switch or the mini on-off switch. Two variants of the same type of control, characterised by their small size and narrow contact distance.

In on-off switches, the button can have an axial or rocker configuration.
These are two aesthetically different types of switches, but they perform the same functions in the final application. Specifically, in the case of a rocker or tilting on-off switch, once the button is pressed it remains firmly in position. On the other hand, in the case of the axial switch, once pressed it immediately returns to its initial position or to the same axis of symmetry.

On-off switch symbol: how to predict it

In order to make the functionality of the switch clear and immediate, the button is marked in different ways depending on the end application. What determines the symbol on the on-off switch is therefore the intended use of the control. The keys of the switches can be customised using standard or custom silk-screen printing. Among the standard silk-screen prints we find the marking with binary I/O code that means on and off. SLIM realises custom button with serigraphy in white or black according to the colour of the key to be used for the switch.

The key-operated on-off switch is a type of control in which the switch is switched on or off using a tubular key or a special key. This device can be used for various purposes; it is usually chosen in those situations where greater security is required to close or open the electrical circuit. 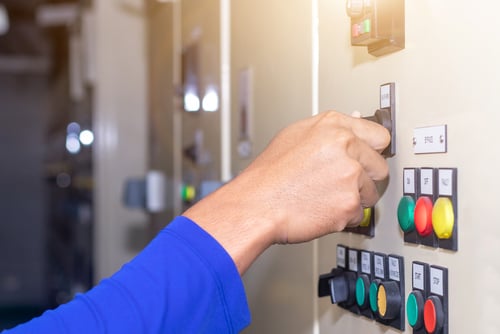 In the wide range of SLIM products, there are a series of rocker and push switches both as unipolar and bipolar controls, with different operating voltages (on-off switch 12V, 24V, 48V, 110V, 250V, 400V). To complete the range of switches to be supplied to its customers, SLIM collaborates with third party companies such as Comelux: a consolidated partner for the production of 'high range' on-off and push switches. These products are 100% made in Italy, highly reliable and of certified quality, suitable for various types of end applications.

Are you looking for a specific light signalling product? Click on the button below and browse our product catalogue to find the solution that best suits your needs. 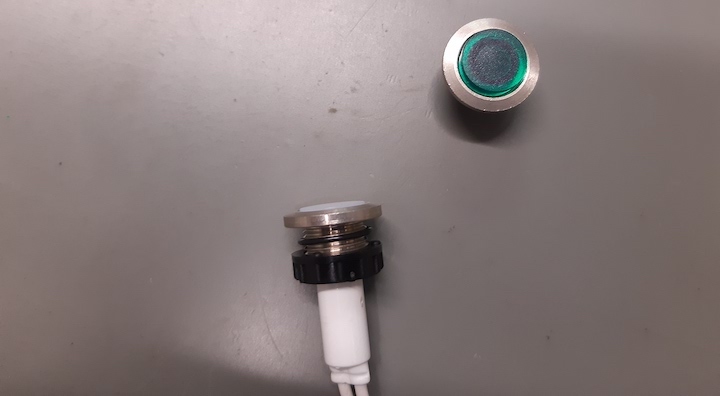 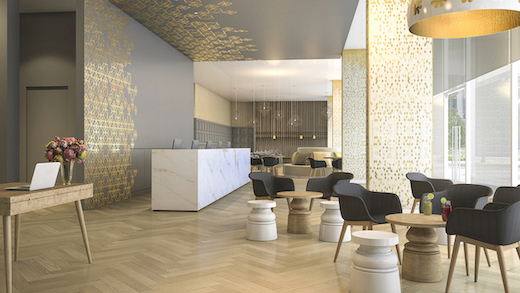 The evolution of hotel interior design: hospitality of the future 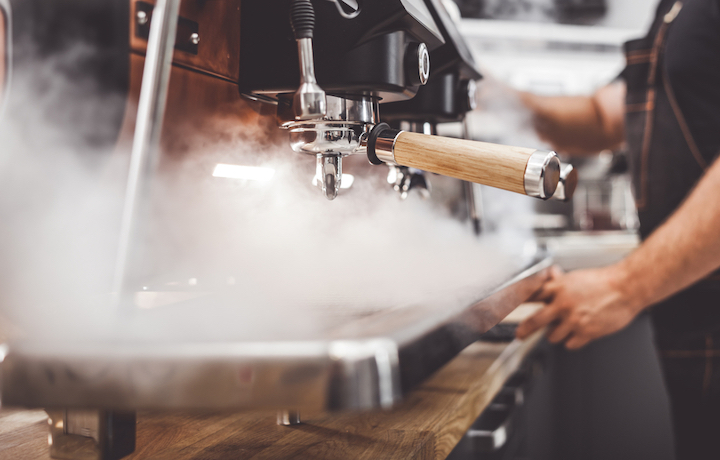